Vegetable gardening in Arkansas can be a year-round activity with a variety of summer and fall crops. However, the state's varying climates and regions have different planting dates, meaning homeowners from region to region may have different planting calendars. Several factors come into play when planning your Arkansas garden, including frost dates, cultivars and how long each cultivar takes to reach maturity.

Arkansas has five distinctive frost zones based on the climatic variances throughout the state. Most of the state falls in two large zones while the three other zones cover smaller sections throughout. These regions have different average first and last frost dates, setting the basis on which your planting calendar is created. The average last spring freeze ranges from the end of March through the end of April, while the average first fall freeze ranges from the end of October through the middle of November.

Frost and freeze dates are important because many vegetable crops are considered tender, meaning they are susceptible to even light frosts. Tender vegetables must go in the ground after the last chance of a spring frost and must be harvested before the first freeze of autumn. Other crops are considered semi-hardy or hardy; semi-hardy crops can handle moderate frosts and freezes, while hardy crops tolerate harder frosts.

For summer harvesting of crops throughout most of the state, you should plant many semi-hardy and hardy vegetables between February and April, when the soil is workable. For more tender crops, wait for April or May's warmer temperatures and until all chance of frost has passed. In southern areas, planting dates are approximately one week earlier; in northern parts of the state, spring planting dates range from 15 to 25 days later.

Arkansas' long growing season allows you to plant both summer-harvest crops and fall-harvest crops, even with tender vegetables. For most of the western part of the state, planting time for a fall harvest of tender crops such as corn and tomatoes falls between the beginning and middle of July. For tender crops, subtract the days to harvest from the average first frost date, then subtract at least 10 days to find your ideal planting date. For hardier vegetables with shorter growing seasons, August through September provides ideal temperatures for planting. In southern areas of the state, planting dates are approximately one week later; in the northern part of the state, fall planting dates are approximately six to 10 days earlier.


Watch the video: 9 Of The Fastest Growing Veggies You Can Harvest In No Time (August 2022).

What Perennials Have 5 Leaves?

How to Kill Russian Thistle

Article on a tree is known by its fruit

Parts of a Strawberry Plant

How to Prune a Pagoda Dogwood Tree 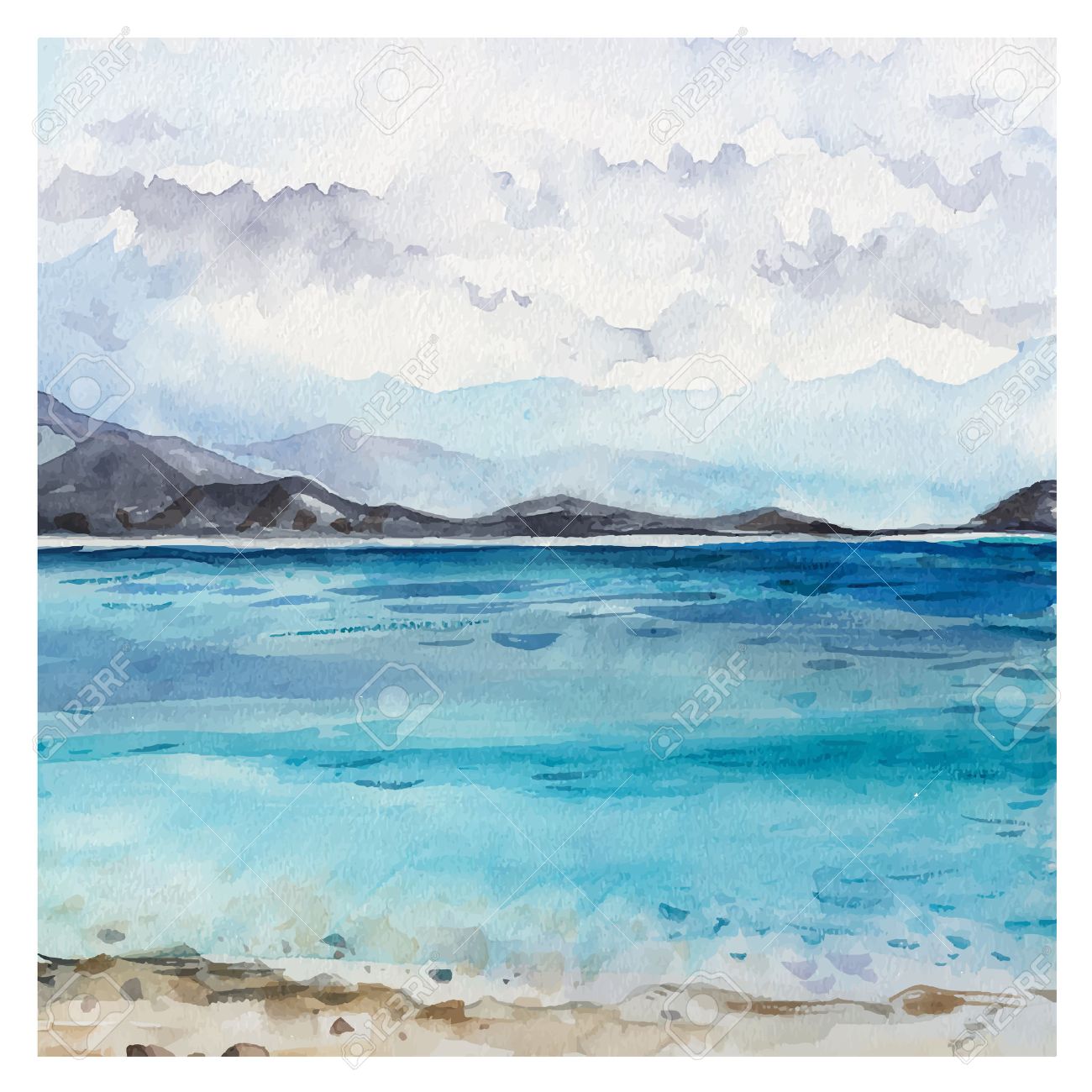 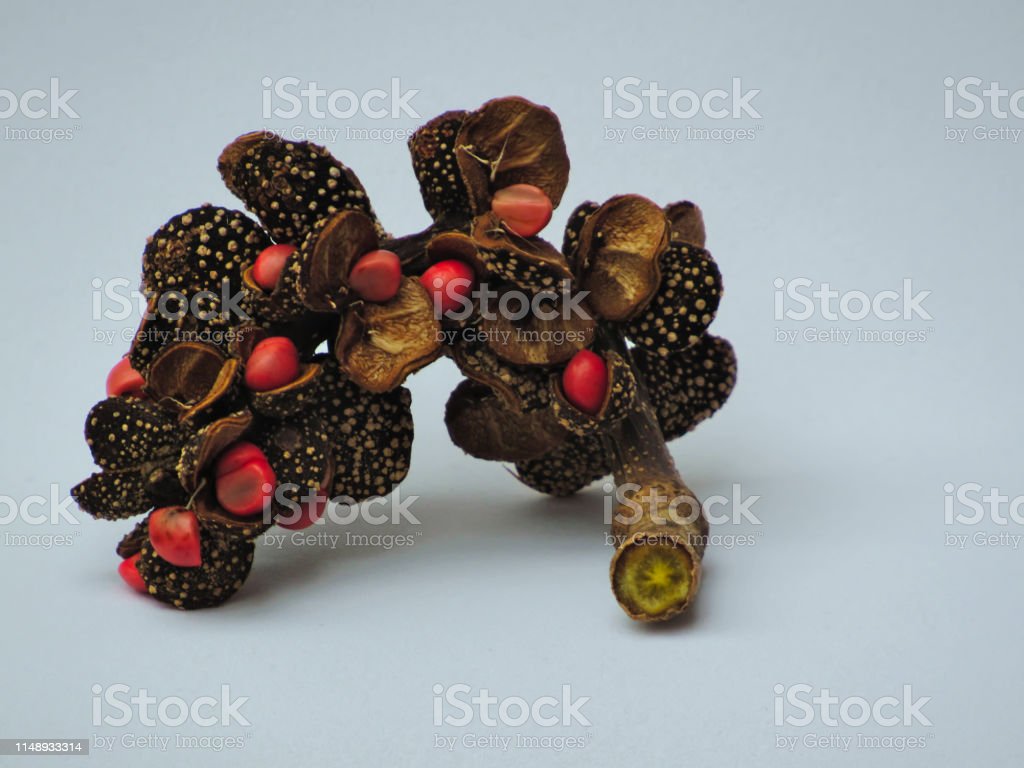 How to Plant Seeds in a 2 Liter Bottle

How to Plant Paw Paw Seeds