Shagbark hickories are deciduous trees in the Juglandaceae family. These hickory trees are typically planted as ornamental trees in large areas. Shagbark trees are susceptible to numerous diseases.

Trunk rot is a canker disease caused by a fungus (Poria spiculosa). This disease kills the affected tree’s bark, which causes cankers to form around the dead branches. These cankers often sprout fungal, fruiting bodies that spread in the wind. The fungal pathogens cause a heart rot that spreads throughout the entire trunk. There is currently no cure for trunk rot, but removing infected trees will reduce the risk of spreading the pathogens.

Leaf blotch is a fungal disease (Mycosphaerella dendroides) that typically attacks shagbark hickories in the early summer. Initial symptoms include small, olive-colored spots forming on the undersides of mature leaves. These spots turn a shiny black when the wind blows the fungal spores off of the leaves. Severe leaf blotch causes trees to defoliate by late summer or early autumn. Leaf blotch is commonly controlled with applications of fungicide.

Verticillium wilt is caused by a soil-borne fungus (Verticillium dahliae) that attacks stressed tree roots. The pathogens then work their way upward, plugging the tree’s vascular system. Above ground signs of this disease include curling, yellowing and wilting leaves. Dying leaves often cause the shagbark hickory to defoliate. Branch die back is also common. Control includes removing the infected trees.

Powdery mildew is a fungal growth (Microstroma juglandis) that often looks like dust accumulation on the tree’s leaves. Initial symptoms include the formation of small, white leaf spots that enlarge and merge to produce a continuous mat of white or gray mildew. This disease also causes stunted and distorted flower buds and fruits. Some trees suffer from premature leaf drop. Powdery mildew typically attacks shagbark hickory trees late in their growing season. The pathogens thrive in humid weather and overwinter in fallen leaves. Control includes raking up and burning fallen leaves. 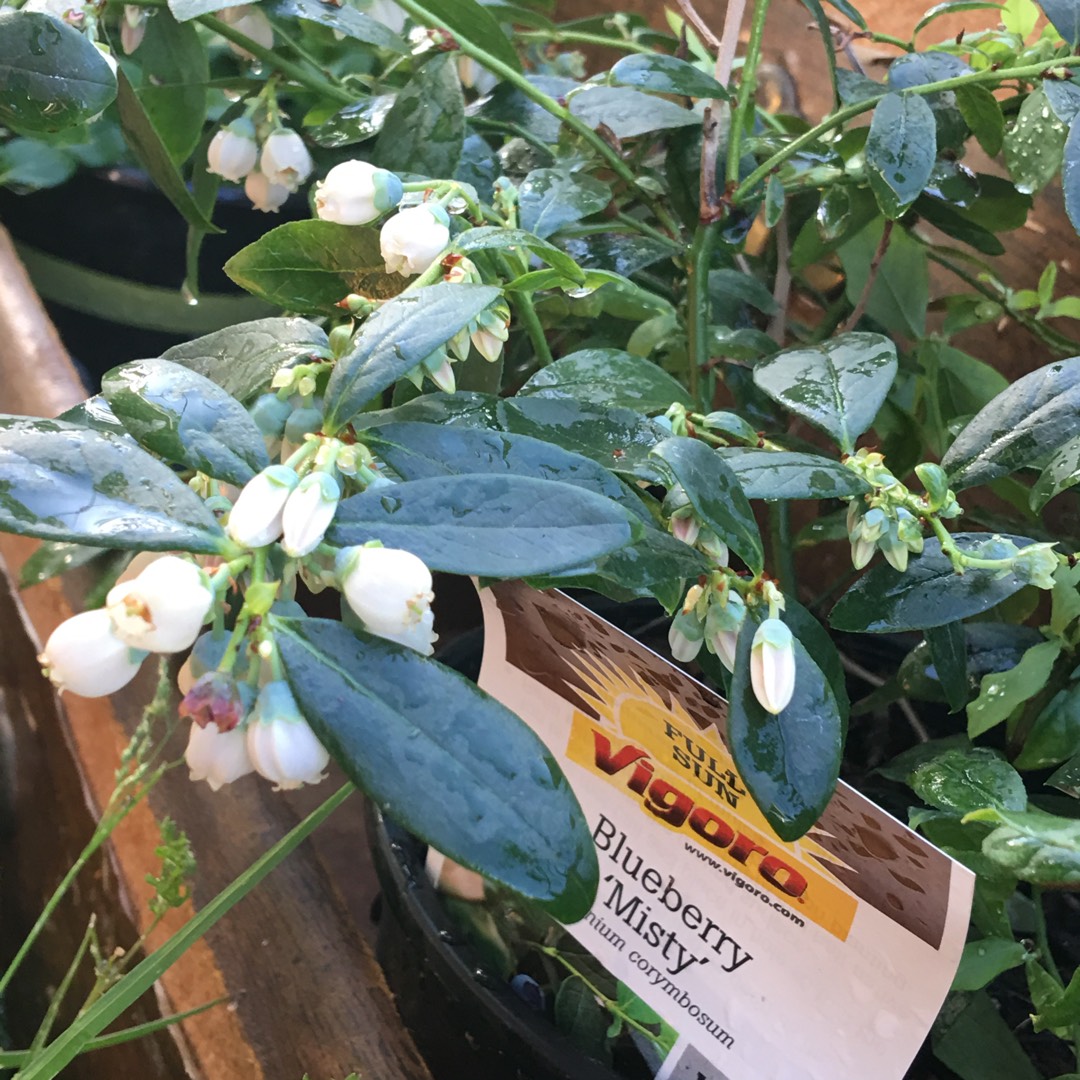