Type of protected area - Where it is located

The Tuscan Archipelago National Park covers 17,694 hectares of land surface and 61,474 of marine surface in the seven islands of the Tyrrhenian Sea (Elba, Capraia, Gorgona, Montecristo, Giglio, Pianosa and Giannutri). A suffered park, contrasted by many, with an anomalous perimeter that looks perhaps more to the interests of man (and tourism) than those of the environment. It is the largest marine park in the Mediterranean and is part of the International Cetacean Sanctuary.

The seven pearls of the Tyrrhenian Sea present a remarkable geological variety: the island of Capraia is of volcanic origin, Montecristo and Gorgona are granite, Giannutri and Pianosa limestone, Giglio and Elba both limestone and granite. The latter is a real treasure trove of mineral species: more than 150, some of which were already exploited at the time of the Etruscans for the extraction of copper and iron.
The presence of some penal colonies has kept away the tourist interests, allowing the safeguard of a wild nature and extraordinary beauty. On the island of Montecristo, the most protected in the Mediterranean, only the lighthouse keeper and some men of the Forestry Corps live: access is possible only for scientific research. On the island of Elba, whose surface is only about half of which falls within the borders of the Park, each stretch of coast has different characteristics: the dark beaches of the area between Cavo and Rio Marina, the white beaches of Fetovaia, the granite rocks of Capo S.Andrea, the candid Biodola beach and many other corners of breathtaking beauty. And then the historical monuments, from the fortress-city of Portoferraio, to the Sanctuary of Monserrato, to the Villa Napoleonica. Of great naturalistic interest is the Stagnone della Capraia (at 318 meters above sea level), a particular case of a freshwater wetland within the islands of the Archipelago.

On the islands of the Archipelago there is not only the typically Mediterranean flora: in fact the strong altimetric excursion of their reliefs favors the presence of many mesophilic species, such as those present on the slopes of Monte Capanne, which with its 1,018 meters (reachable also with a comfortable cableway ) is the highest peak on Elba. Turkey oaks, downy oaks, oaks, ash, bulbous chestnuts are also found on the island of Giglio and Gorgona. The flora of Capraia is completely Mediterranean, very similar to that of neighboring Corsica.
On the island of Montecristo the goat of Montecristo (Capra aegagrus hircus) lives in absolute tranquility, the only example in our country (it is also found in Crete and in a few other Mediterranean islands) of goats living in a completely wild state since ancient times. Many endemic species, especially molluscs, insects and reptiles (e.g. a small lizard, the Podarcis muralis muellerlorenzi).
Among the species of birds present there are: the peregrine falcon, the woodpecker and the Corsican gull (symbol of the Park) which differs from the herring gull by the red beak with a black band and the yellow tip and the gray-leaden legs.

Information for the visit

How to get there:
Line connections with ferries departing from the port of Livorno for the island of Capraia, from Piombino to the island of Elba and from Porto S. Stefano (Grosseto) to the islands of Giglio and Giannutri.
The islands of Gorgona, Pianosa and Montecristo are subject to special rules that limit their access, which is allowed only following specific authorizations.

Tips on Growing Pansies From Seed

What Are Sand Hornets? 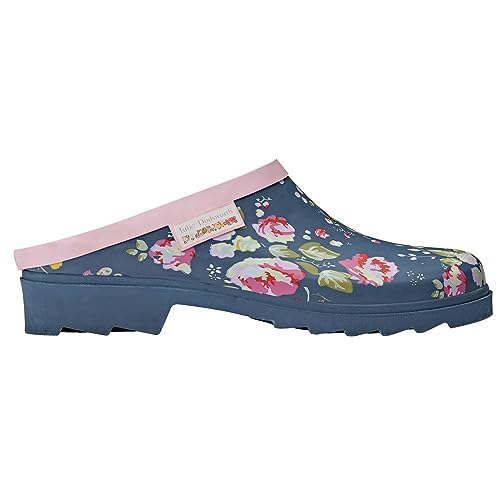 How to Identify Oak Trees in West Kentucky

How to Dry Summer Savory